Looking forward for better participation in the process of Development

Our goal is to organize Medical aid, improve Health & Sanitation,Vision care of people, help control diseases, Environmental pollution and Empowering Girls/Women with Vocational Education through assistance, organization, awareness, training and collaboration with others. 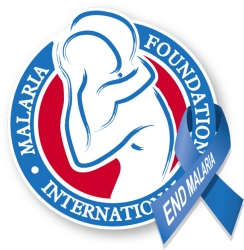 Dr. Mrs. Prameelamma Pedamalli is a Gynaecologist, Founder and Chief Functionary of Serve Train Educate People’s Society - STEPS, women led Non Governmental Organization at Srikalahasti, Chittoor district, Andhra Pradesh state, India. She started her carrier in Srikalahasti during 1983. She was moved by the health and sanitary conditions and ill health among the people inhabiting the urban slums and rural areas surrounding Srikalahasti. To contribute to the development of these people, she has initially conducted free Health camps. Later on, she established STEPS NGO in 1993 for providing Health and welfare services to the poor and down trodden.

She not only make extraordinary contributions daily in her role as the President of the STEPS NGO, but also it is her poise and style in contributing her best to all of her understandings that creates an environment to draw the very best from her colleagues. She readily encourages her fellow colleagues and staff members to involve in all the welfare activities.